WHO WE ARE
Paula Kweskin
JD, LL.M 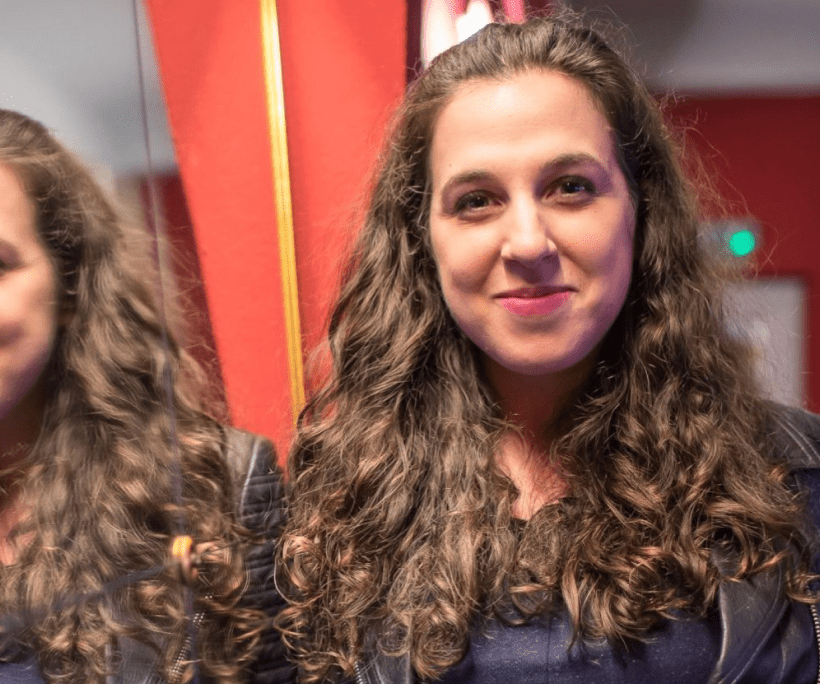 Paula Kweskin is an award-winning documentary filmmaker, writer, and human rights attorney. She believes in the power of media and the arts to advocate for change.

Her films have been featured in several international film festivals and distributed on Netflix, Amazon, iTunes, DirecTV, and Al-Hurra, among other international platforms.

Paula is the former founder and director of the Censored Women's Film Festival, a festival which pushed the envelope in the cinematic portrayal of women’s rights and brought together dynamic activists and filmmakers from around the globe.
‍
Paula grew up in Charlotte, NC and received a J.D. and a B.A. from the University of North Carolina at Chapel Hill.  She holds an LL.M in Human Rights and International Law from the Hebrew University.
‍
‍ 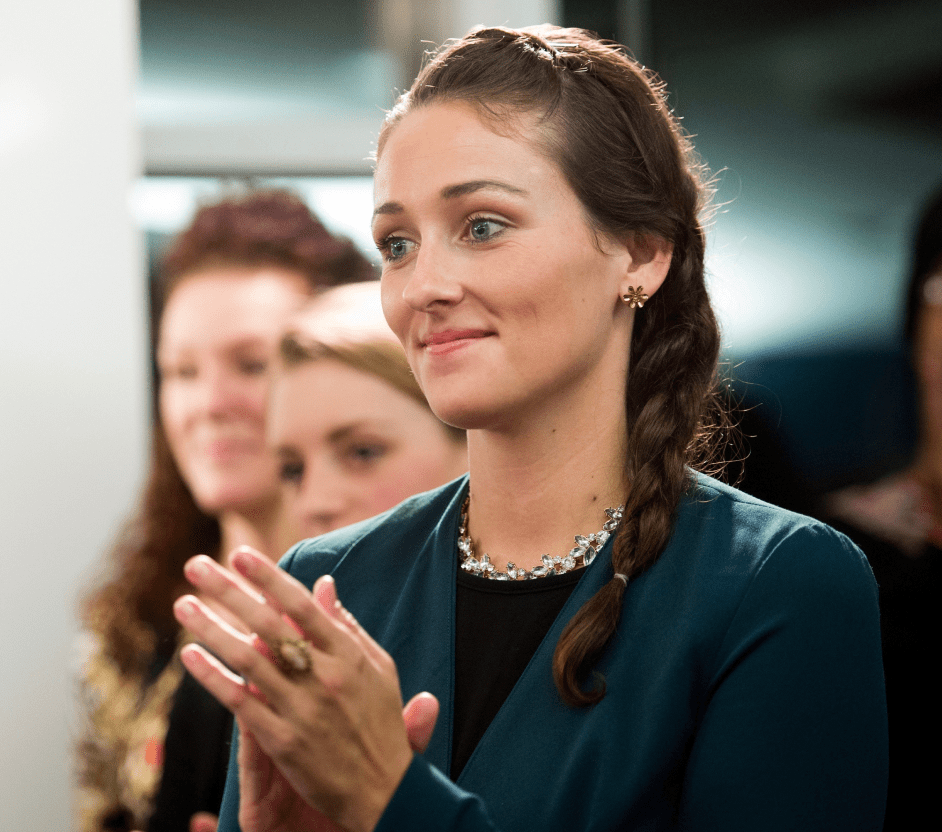 Dana Wilsey discovered her passion for women's rights while volunteering at a hidden women's shelter in the Guatemalan countryside. A graduate of Drexel University, with a degree in International Studies: Human Rights & Justice, she began her role as the brand manager for the award-winning documentary film Honor Diaries, produced by Paula Kweskin, which was the catalyst for significant dialogue about global women's rights abuses.

Dana served as the festival coordinator for the Censored Women's Film Festival, which she helped to shape and run with Paula, and went on to become the director of marketing for an international nonprofit organization that saves the lives of children from developing countries with cardiac disease. She has worked at Planned Parenthood Federation of America, and now she has returned to the women's rights and film arena as the COO of The 49%.